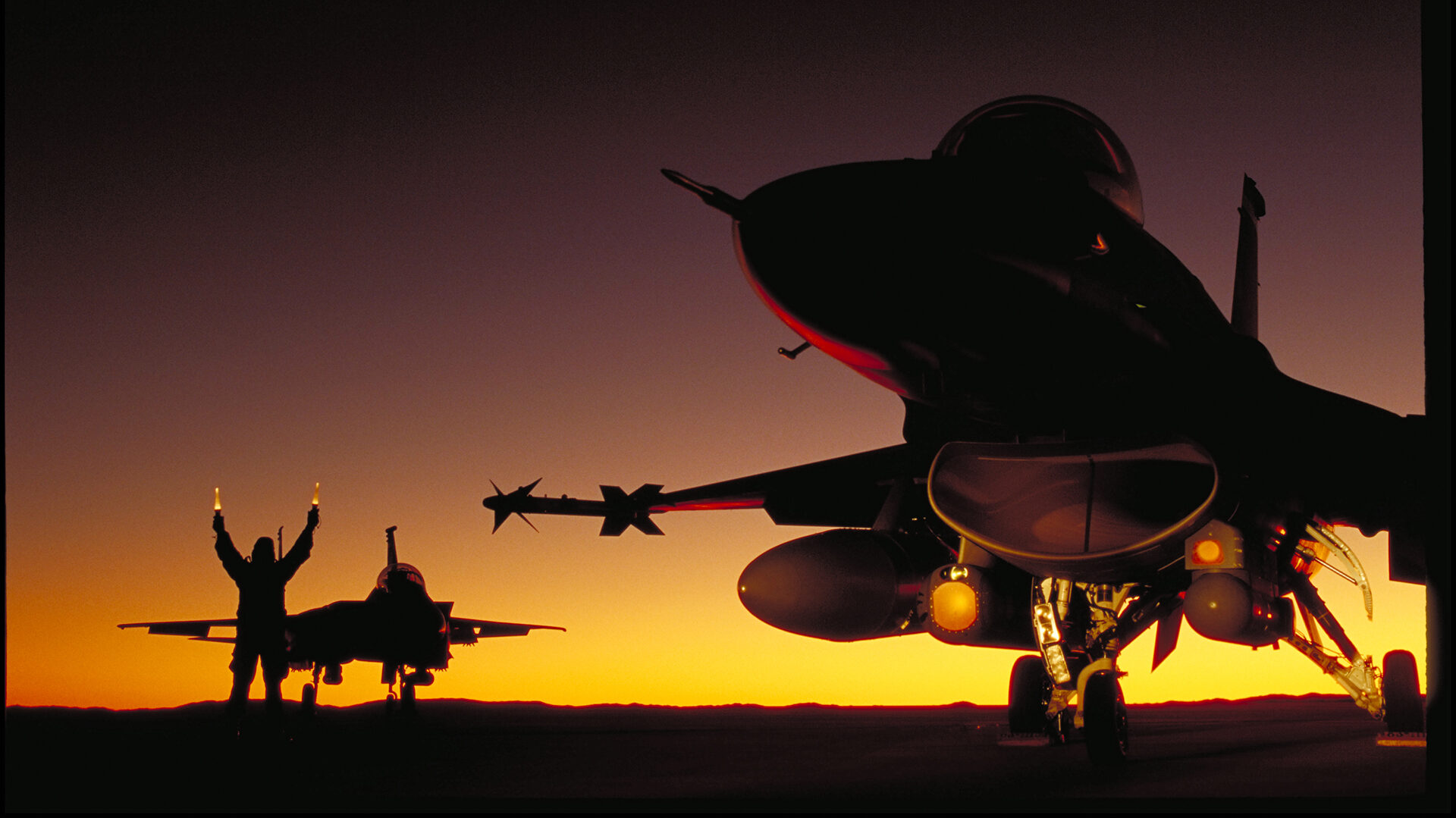 From the President of the United States, to U.S. Army Combat Capabilities Development Command, US special forces, the military-industrial base, non-profit organizations and all people and organizations in between.

American Military News is sent information every day from all over the world from the Dept. of Defense, the White House, to brands such as Lowe’s, Cheerios, PepsiCo, Amazon and countless others.

Cheerios teams up with Operation Homefront to fundraise for military families

The Optionally Manned Fighting Vehicle: Have we explored
all the requirements?
Col. Preston McLaughlin (Ret).

Kellen Giuda is the founder, owner and CEO of American Military News LLC. Giuda previously owned and operated an operations management firm in New York City and Washington, DC and prior to that he was a Project Manager at an architecture firm in downtown Manhattan, NYC.

Giuda is a member of Business Executives for National Security (BENS), the Online News Association (ONA) and the Society of Professional Journalists (SPJ).

Giuda grew up in a Navy family moving from base to base and his family eventually settled in New Hampshire where he was raised. He attended the University of Miami and graduated with a Bachelor of Architecture.

Laura Widener is the Managing Editor of American Military News and has worked in the journalism and writing industry for 6 years, including owning her own business.

Widener received her MFA from Lindenwood University and her undergraduate degree from Liberty University. She has several family members who are veterans or currently serving

Rob Abraham is CTO of American Military News. He is an executive at a major technology firm in Chicago. Abraham previously built and sold a successful technology company. Prior to that, he served as a U.S. Navy Master-at-Arms and managed several technology companies in the Chicago area.